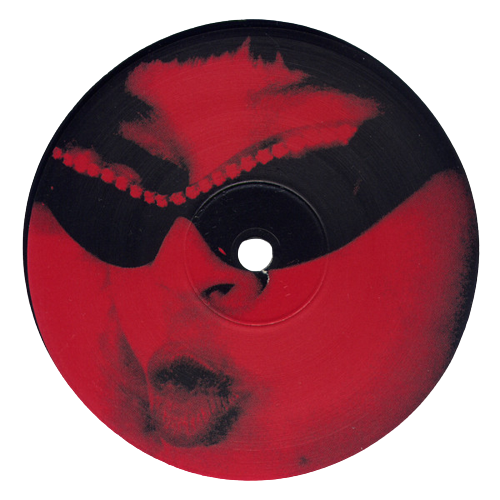 Super tight deep house, verging on what I imagine “lounge music” to be. I’d always thought of 2006 as a relatively fallow period for this sort of thing - the sort of drive time house that is neither un-grown nor un-sexy but escapes the stigma of “grown and sexy” - although that may just be the effect of the ongoing re-education campaign centering “blog house” as the era’s musical lodestone.

The Karu mix is the big winner, first brought to my attention by the ever-forward Beautiful Swimmers on their Sound of Love International comp, but I also like the Johnny Fiasco dub, even if it leans heavy on the most precious snippets of the original vocal.