My Idols are Dead and Irony is in Power: A Screed 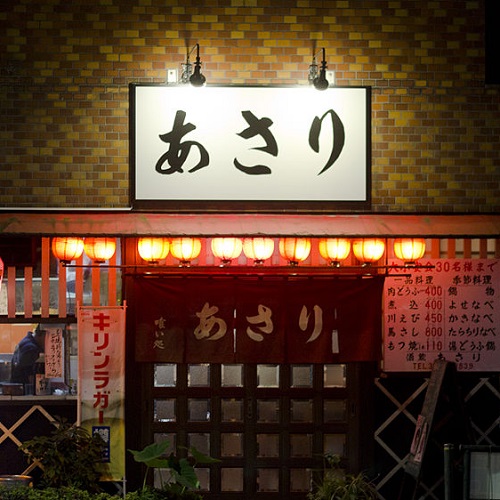 Apologies in advance, maybe - I decided to try a thing where I get real worked up about some inconsequential gripe and then scribble about it until I exhaust my thoughts on the matter. This is that, more-or-less unedited.

Webster’s dictionary likely does not define irony in the (extremely online) sense that we’ll be using it, and it’d be a horrifically cliche way to start an essay anyway. For our purposes, I submit this: irony is the knowing, condescending performance of fandom or believe, giving the appearance of authenticity but displaying, to its intended audience, an insincere remove. It is the recitation of something that an idiot would say or do by someone counting on their non-idiocy to be apparent. It is the implication, for example, that Chicago rapper Katie Got Bandz is noteworthy not because she is in every sense the queen of the decade’s most influential rap movement, but because, lol, she released a series of mixtapes titled Drillary Clinton. It’s a blight on culture and a poison for community.

As often as not, irony is a reflex, an instinctive reaction to the unknown that leaves equal room for embrace and dismissal once one can gather more intelligence. It only makes sense that in the era of rampant conflation of identity and interests, extra care would have to be taken in giving the appearance of caring. Even (especially?) post-poptimism, it’s more crucial than ever to project the ability to discern between the worthy and the garbage. An easy approach: enjoy nothing. Treat every cultural object as its illogical extreme, and then ride hard as hell for that. As a prank.

You would be right to be wary of the rest of this essay devolving into esoteric whining about an unreal (i.e. online) phenomenon, because it well, but this thing has extremely real consequences. The 2016 election is in large part the result of a particular mutation of irony; that which endows the wielder with near-unlimited plausible deniability. Fake news? Sure! Why not act exactly as one would if it were true, since, of course, everyone’s in on the joke. Literal Nazism? It’s but a meme, my friend, albeit one unusually concerned with the Jewish Question. What a boon for bad faith - simultaneous amplification and indoctrination in… literally anything that can muster a barely-credible claim to satire.

That’s more than enough about the damn Politics, but unfortunately far too little to drive the point home. My central concern, as always, is with rap. Pick your poison: the threat runs the gamut from artistic disenfranchisement to the enablement of unspeakable acts.

The former: I was disappointed, if not entirely surprised, to see Tiny Mix Tapes’s announcement of the forthcoming NBA Youngboy album. Charitably, one could see it as the point at which an emergent star and a genre novice meet; the personal narrative (we all have them, but… usually not publicly) that gives a work particular resonance for a listener. Pessimistically, realistically, unfortunately, it’s the re-casting of NBA Youngboy’s artistry for a weary audience that’s incapable or unwilling to engage with its actuality, stifling the artist’s agency in favor of some preferred narrative of… who knows? What could the central stance, vis a vis artistic appreciation, of that write-up possible be? I don’t mean for this to come across as a condemnation of, uh, lightheartedness; I just found myself particular bothered by the injection of irony into spaces in which it does not naturally exist. It’s one thing to abstract whatever claim one is making about Dean Blunt, an artist whose entire body of work is premised upon the presumption that it is un-serious - to do so for NBA Youngboy, or anyone else whose appeal is rooted in the reality of their situation, is at best disrespectful and at worst dismissive of the artist, their actual fans, and the notion that either have any worth when taken at face value. Consider also the reduction of 21 Savage into a human pull string doll with just one phrase: issa, relegating the artist himself to a tertiary concern behind the jokey conceptions of him preferred by the internet and his A&R.

The latter: 2017 proved that literally any offense can be undone and overcome given a sufficiently powerful counter-meme. Holding Tekashi 6ix9ine, the biggest rapper in New York, accountable for the abuse of a minor and creation of child pornography is good, but clowning on the dude and his weird hair/grill/tattoos is great, apparently. Why work to effect actual change when you can drop a sincere Drumpf joke? Better yet, own the sincere Drumpf-ers with an insincere covfefe.

Distinct but inextricable from irony is the late phenomenon of mass, compulsive consumption (of anything, really, but moreso media than consumer goods). When you dive headlong into anything, you eventually realize that most of it is garbage; it’s thus a better bet to communicate taste through negation than appreciation. While I would never prescribe this as an imperative, I have experienced a great existential relief from the release of the need to have an opinion on everything (or even anything); through the allotment of sufficient time and space to assess any given work, the reflex of irony (again, often the substitution of a cartoonish characterization of something in lieu of the not-yet-developed Real Deal) has almost entirely subsided. Give it a try, I guess; don’t say things that you absolutely don’t mean is trite, but not nearly as much as it should be.