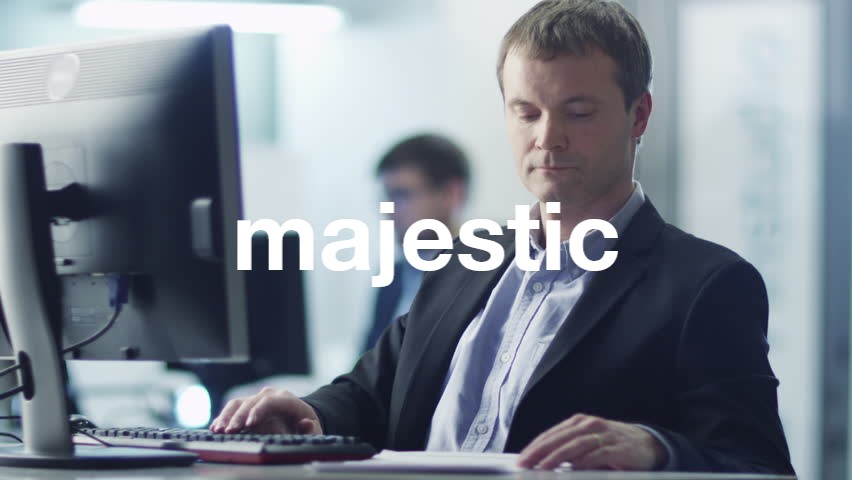 It was the first week of March, 2012, and I was on spring break. The Boys had assembled, as if having no other choice, to trek up to Richmond for a Neon Indian show. The opener, a duo called Purity Ring, left a much stronger impression. They'd augmented the then-extremely-standard girl singing / guy beating on MPC dynamic with something I'd never seen: a shrubby sort of stage prop that bore glowing fruit, which could be played with drumsticks to trigger synth samples. This was particularly effective for a song called "Ungirthed," at the time their biggest hit in the sense that it was the better-known of their two released tracks.The sound orbs were a great bit, and would figure prominently in the minor live-show notoriety that Purity Ring would cultivate as they blew up over the succeeding year or so. But they weren't why people knew "Ungirthed."

When I got home, I scoured the web for downloadable .mp3s of the songs that Purity Ring had played, as was the style at the time. Of the aforementioned two songs, "Belispeak" was confined to the band's Myspace page. By contrast, "Ungirthed" had been uploaded twice on Youtube - here, with a few hundred views (and its own hilariously of-the-moment image, which we'll talk about another time), and in a second video, now deleted, with a picture of a mostly naked woman kneeling on a bed in an otherwise-empty room and... one and a half million views. (These were 2012 views, mind; the number would be staggering if adjusted for inflation).

This wasn't an entirely unfamiliar dynamic, of course, but it was about to become an industry. On April 28th, a month and a half after the show, the Youtube channel Majestic Casual was created. Self-described as "a carefully selected collection of things we admire" that was "born out of pure appreciation for the things we love," its first upload - a song called "Thieves" by, I’m hugely pleased to announce, “Nick Jackolson" - was uploaded the very next day. Browsing the imagery of those early Majestic Casual uploads reveals a number of false starts - coastlines, palm trees; alpine roads, a discarded slice of pizza on concrete; the city, any city, at night - before an immense aesthetic tapering. By July, the parameters of the channel's visual presentation - urban/rural, forest/beach, indoor/outdoor - had taken a backseat to the quite literal foregrounding of a rather narrow set of women - blonde/brunette, making eye contact or not, white or white and wearing a headscarf - in various states of stylish undress and conferred some small modesty by the all-lowercase, Helvetican majestic at the center of the image.

I'm less interested in the specific boost that this packaging provided the songs ("sex sells" would be a rather dull point at which to arrive after seven years) than the milestone that Majestic Casual represents in the all-consuming aesthetic flattening that has defined the decade. Far from a lone actor, Majestic Casual was simply the audio tie-in to a visual phenomenon already familiar to users of Tumblr or the nascent Instagram; on Youtube alone it was joined by channels like Eton Messy and Fhinq Music (both actually founded in 2011, but never nearly as popular). It was the metastasization of a particular sensibility from the eye to the ear, forging an association strong enough that the stimulation of either sense in isolation could conjure up a complementary response from the other. It was the ur-aesthetic of “chill," and, perniciously, of consumption; the hits of the genre would achieve ubiquity in stores like Zara and H&M (where they could, in turn, be wedded to particular scents and textures).

Majestic Casual’s supreme function was that of a single piece in a lifestyle puzzle not meant to be difficult to assemble. In rather short order, it became less an aggregation of tracks than a sort of auditory filter by which music at large could be held at arm's length. Rap disappeared from the platform, except for balmy re-arrangements by people named Woody or Simon SMTHNG. Certain r’n’b artists - Aaliyah, Brandy, Cassie (to no end, Cassie) - became ubiquitous not in their full artistic personhood but as disembodied turns of phrase, particular vocal snippets that would be pitched-down, blanched with reverb, and repeated ad infinitum. Baby tell me how you like it / like it, like it / baby tell me how you... things won’t change until we do / things won’t change until we do; these, to use a term made common years after the fact, were the vibes.

Here’s the thing though: this was the best music I had ever heard. To be clear, I wasn’t a Majestic Casual guy - my primary musical resource at the time was the now-deceased MTHRFNKR blog (previously on Tumblr as user "post-dubstep") - but the sound was hardly confined to Youtube. In lockstep with my own broadening interests, the music world seemed to be leaving the guitar behind and discovering the endless diaphanous possibilities of the synthesizer. To de-tune these vocal samples was to invite them into a vocal range in which I felt, for once, at home; to chop them to bits and apply eight varieties of reverb and delay was to don the layers of insulation necessary before I would have dared say something as plainly as “I need you, I want you" or “I am flawed."

These are latter-day realizations; at the time, the music just felt good. The mighty Shlohmo remix of “Changes" by the LOL Boys - a song which I didn’t stop playing for a whole summer - holds dear to a single certainty (things won’t change until we do) atop production that pulls in five different directions, seeking in its confusion not a solution but simply to assert its existence. Another favorite, Honest’s remix of Kyogi’s “You Were" (it's not clear if a non-remixed version exists) assembles more samples than can be counted into a single sort of Simlish lyric which says a lot without saying anything. (I can’t not mention that the listen and don’t trip is from Ray J’s “One Wish," though). When college began to feel like a sentence to four years in a waiting room, "Closure" was the wallpaper that made it marginally more bearable.

Majestic Casual is shit now, the comments tell me; they'll post anything these days. It's probably true; I've looked only long enough to experience the somewhat pleasant alienation of seeing names like "feyde," "altopalo," and "dj poolboi" and registering no recognition. (Imagine my delight, though, when I clicked this link on Hua Hsu's year-end list). One could make the argument there was nowhere to go but down after the "Say My Name" remix. Well and good; there's a reason that no ink is spilled about the influencee.

When, today, we talk about The Algorithm, we're referring to Majestic Casual. But for a moment there, it really felt like I was opting in; before it took over the world, the music forged its own path, passed in .zip form like a note in class. Downloading had no stakes, and sharing no cost, yet discovery - of a self, and of its twins - was hardly a weekly occurrence.

Playlists with the power to change lives - truly, it was the era of casual majesty.