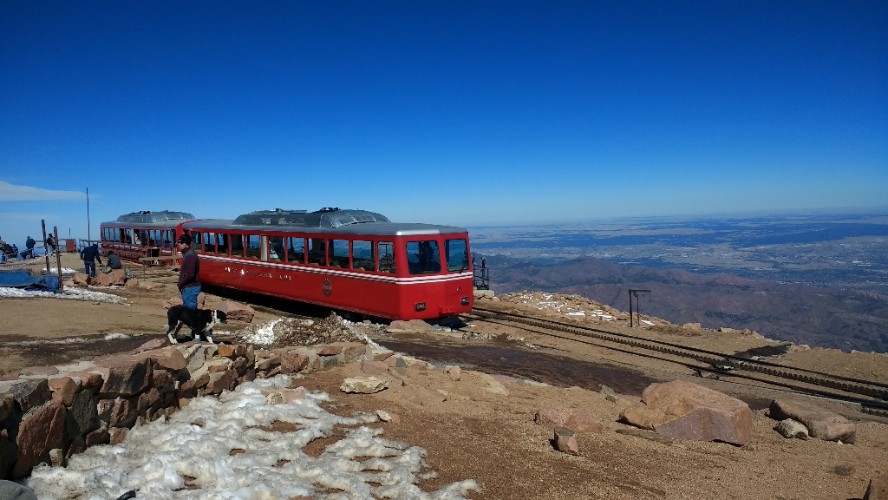 Favorite Producers 2017
- Pi’erre Bourne and also Jamie Foxx
- Maaly Raw, who in any other year would’ve been the best by far
- Trel Itz A Hit, who makes parades moreso than he does beats

I Never Wrote About 1 Up Top Ahk This Year and I Have No Idea Why
- Mozzy made the most quotable album of the year, but I think its real value is in the voice it gives to the real people whose real concerns simply don’t make for good end-of-year-list bait. I don’t really have any experience with family court; regardless, it seems important that people who do are able to have their experiences heard, acknowledged, validated with Child Protective Services about the only thing can break me without having to listen to delve into the deep annals of Divorced Dad Country Music or something like that. Mozzy is phenomenal at establishing a consistent and immersive frame for his verses; lines like took a seat in church / family told me it can’t hurt to try pay off without the listener having ever been conscious that they were experiencing a build-up. The production is stellar throughout, split roughly equally between his longtime collaborator June (owner of a producer tag, June onna beat, don’t shoot him in the street, that gives me an indescribable mixed feeling) and an odd set of moodier detours that sound exactly like something I’d have lauded Shlohmo for a few years back (see M.I.P. Jacka or Afraid). If the descriptor hard carries any weight for you, the album’s intro is no doubt the hardest of the year.

Lil Things
- Every few measures in When I Was Broke, when there’s an extremely arena rock drum roll that comes through the left channel
- The extremely self-satisfied expression on Queen Key’s face as she carries a burnt pizza
- The part in Peewee Longway’s Stepped On video when I realized that I own (and was wearing) the same boxers that he had on, and doubly so when it happened with Sherwood Marty a few months later
- The various times that NBA YoungBoy refers to himself as his girl's helping hand or vice versa
- When Kelefa Sanneh, the world’s great music writer, slipped an untouchably good sentence about Lil Baby into an only mildly-related profile
- Various elements of Rico Nasty’s Block List video, including but not limited to: the username of the dude who gets curved (Alex - Smoke G0d.); the inflection of you know my block list poppin’ like my lipgloss; the IG Live comments throughout

Things I Paid No Attention To At All and It Was Just Fine, Thanks
- Frank Ocean
- Run the Jewels (obviously)
- Drake (surprisingly)
- Any type of meatball country revival act that’s slowly and inexplicably becoming Important
- Any white rap writer who takes familiarity with the minutiae of Baton Rouge rap as license to use a dialect entirely not their own - there's a big difference between picking up slang and actively pretending like you didn't intern at a couple law firms in college

I Checked This Stuff Out And Will Never Get That Time Back
- Kendrick Lamar, SZA, and honestly that entire label
- Vince Staples
- Pop records from people who aren’t Rihanna (this will continue as long as Rihanna is alive)

It’s Perfectly Fine For Interviewers To Adopt A Fully Deferential Stance, and All Interviews Should Be Transcribed In Full

Very Excited to Write About These Things Soon
- Dipset Trance
- /mu/
- Can You Believe That We Let People Get Away with Dismissing R'n'b Like This?
- Smell, the only good sense other than hearing
- The Last Hip Replacement, and What I’ll be Doing with my Now-Free July 2018 and Beyond

A Few Good Twitter Follows
- Rina Nkulu, who is my only barometer for the youth and scares the shit out of me; she’s 19 and she writes and she’s up on absolutely everything. I already had no chance of writing professionally, but I extra-don’t if this is the competition coming up
- David Turner, whose newsletter (a) makes the value of an editor incredibly apparent (b) is an insanely good fount of knowledge on streaming services and how they operate
- Lawrence Burney, the only music writer whom Twitter has not made me utterly uninterested in meeting